The best Dj’s meet at the Mics Club in Monaco 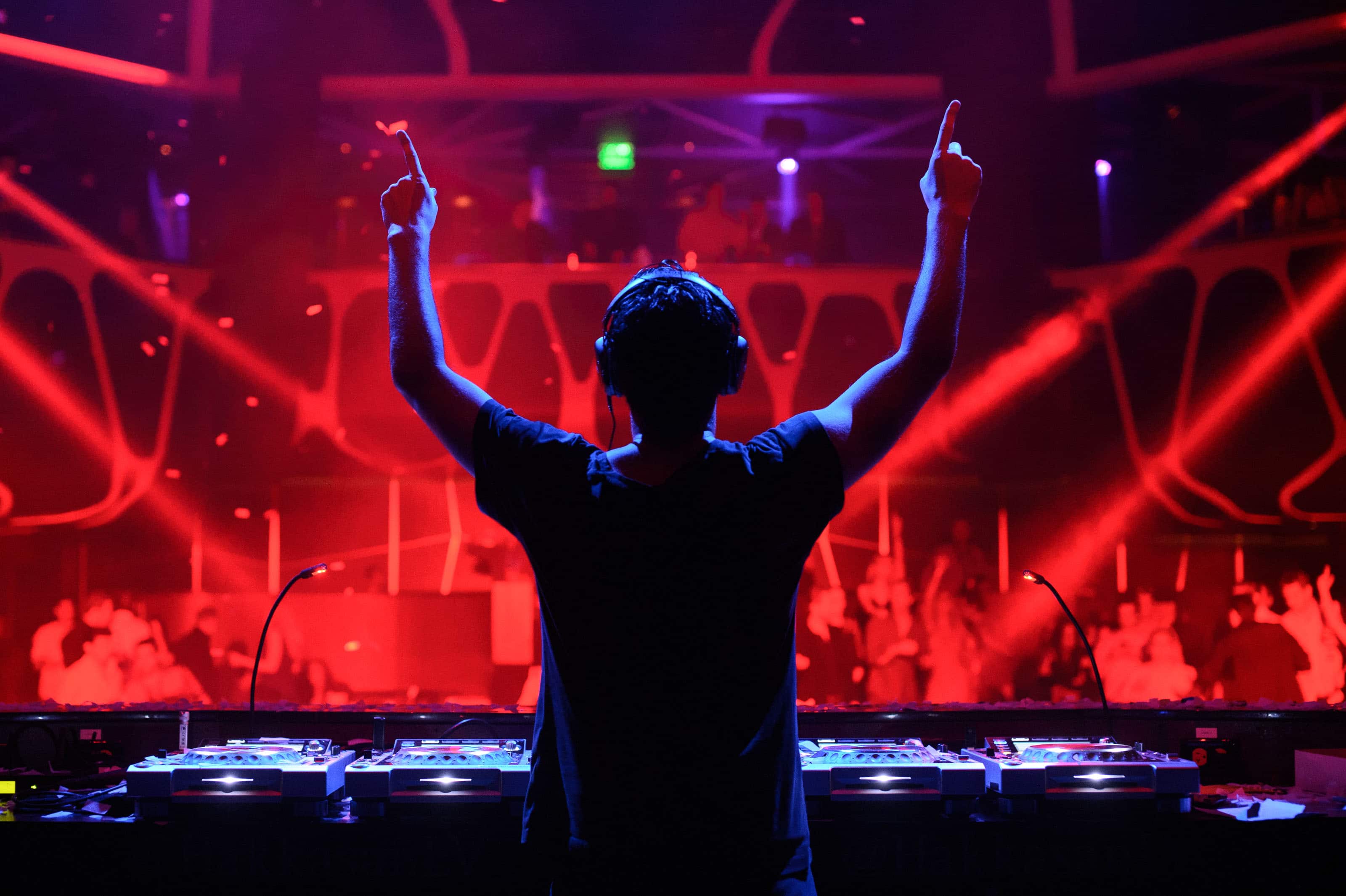 The Monaco International Clubbing Show, the first international meeting dedicated to the nightlife and entertainment industry. Will celebrates in 2014 its 5th anniversary from 12th to 14th of November at the Grimaldi Forum in Monaco. The MICS manages in parallel with its tradeshow a Festival DJs, a real added value to the event that brings to visitors and exhibitors, a moment of relaxation and conviviality.

The MICS Club a short lived disco exclusively set up – in partnership with JBL, Dushow and JDdeco – for 4 nights will welcome international superstars Djs and upcoming talents.

WEDNESDAY 12th NOVEMBER : NRJ DJ AWARDS AFTER PARTY
The official NRJ DJ awards’ After Party, rewarding the best French and international DJS of the year. Many artists will perform on stage for unforgettable night.

THURSDAY 13 NOVEMBRE : SOONNIGHT WILL CELEBRATE ITS 10 ANNIVERSARY WITH JOACHIM GARRAUD AND SEBASTIEN BENETT
Soonnight is 1st nightlife and going-out French community gathering on line, 1,5 million of partygoers. Soonnight as a main partner with the MICS, choose this date to celebrate its 10 anniversary at MICS CLUB with two famous French artists :

Joachim Garraud was born in Nantes in 1968. After 7 years of piano and percussions at the conservatoire, he focused his interest towards electronic music in his youth. He started as a DJ alongside with Laurent Garnier and then threw himself into musical production. After the successful realization and production of many songs with renowned artists such as David Guetta, Kylie Minogue, Cassius and Jean-Michel Jarre. He chose in 2008 to make his first solo album entitled Invasion. In 2009, he is rewarded as best French producer by “Only For Dj’s” magazine. Besides, he is also the founder of the Space Invaders community, which gets together electronic music fans.

Sebastien Benett is a real artist, coming with his own electronic music, unic and recognizable. He shows an interest in music very young. Former drummer in a band, he performed in TV commercial. In 2006, he started to be known on a web radio. Then he created is « House From Ibiza » podcast and it get famous so fast that he reached the top of worldwilde broadcast podcast and became a major actor of electronic scene.

His style takes inspiration from pop-rock and electronic music. We can feel his musician experience in his sets. Sebastien Benett is also well-known for is energy on stage and his live are spectacular.

FRIDAY 15th NOVEMBER: CUT KILLER VS DJ SUB ZERO
Cut Killer :
Since 15 years, he is the most emblematic hip-hop DJ. He is the only world famous French/Moroccan hip-hop DJ, fully integrated in the Top American DJs.

He is of all people event: from the Cannes Film Festival to the Tony Parker and Eva Longoria’s wedding. And also, performing in the French ( and European)  clubs for :  the show Shake Ton Booty, filmed by MTV, on of the biggest MTV success.

DJ Sub Zero :
Sub Zero, aka “The Freshest Handz in Miami,” began in Paris as a young, passionate hip-hop DJ in the mid 90s, becoming regular behind the wheels at hot spots like Les Bains or Man Ray. He was actually one of the first French hip-hop DJs to spin at Miami hot spots like Crobar and Mynt and has played in over 30 countries, including Hong Kong, Tel Aviv, Dubai, New York, Barcelona & St. Tropez. Sub Zero has established quite a celebrity following along the way like birthdays for Kanye West , Alessandra Ambrosio , Mickey Rourke…He recently spun at NBA star Tony Parker’s birthday bash in Vegas and was dj’ing at Prince’s After party in Monaco.

SATURDAY 15th NOVEMBER : ITALIAN PARTY – TITILLA BY COCORICO WITH BARTOLOMEO, ASAL AND MARCO FIMP
Cocorico in Riccione (Italy), the best-known italian club and at the 17th rank in the world ranking will come Made in innovation, research and high musical production. The biggest house and electronic artist performed in. The club design is fascinating thanks to the music and the unique atmosphere coming from this place.

Titilla, is a concept : a club in the club, where experimentation and selectivity are watchword. The music is surrounding and people are transgressing. Since 1989, Cocorico, is etching a unique story in the history, apart from Berlin, London, Ibiza, New York. 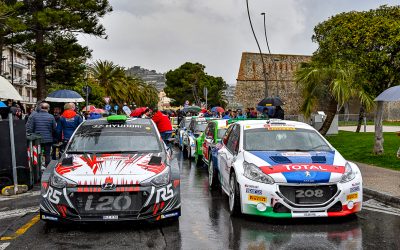 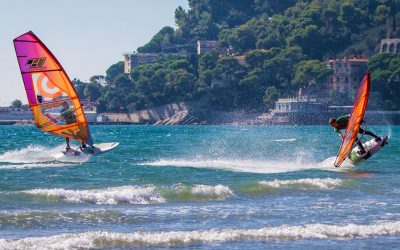 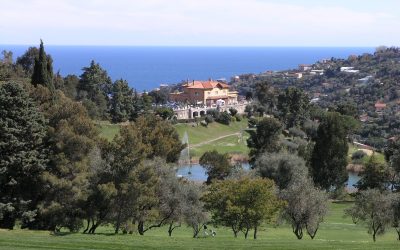