The Unconventional Luxury of Energica Ego 45 in Monte-Carlo 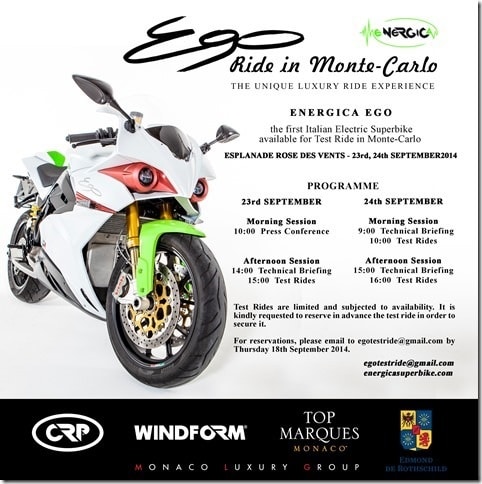 Just weeks after the huge success of the Where is my EGO tour, Energica Ego, which saw the world’s first all-electric superbike being trialled in LA, New York and San Francisco, the ‘green machine’ is returning to Monte-Carlo.

The prestigious electric superbike, which was launched at TOP MARQUES MONACO 2014, will be displayed on Esplanade Rose des Vents from September 23rd to 24th where it will be available for test drives by invitation only.

Its’ return to Monaco is particularly poignant and very much in keeping with the Principality’s aim to become an eco-friendly emblem. The last word in sustainable, high-performance mobility on two wheels, Energica Ego 45 is the first green superbike luxury model to turn around the electric motorbike concept.

One of a number of ‘green’ launches at Top Marques Monaco earlier this year, the Energica Ego 45 is a unique version of Energica Ego, launched to celebrate the 45th anniversary of its manufacturer, CRP Group.

Inside, the bike beats a 100 kW heart, and is able to reach a maximum speed of 240 km/h. The 195 Nm torque immediately guarantees a sensation of uncompromisingly high performance that is part of a unique, thrilling driving experience.

Energica Ego 45 is equipped with a 100% adjustable Ohlins front fork, the same piece of equipment used for Supersport 600 World Championships.

Production and delivery of the first Energica Ego 45s will start in spring 2015. A maximum of 45 units will be produced.

TOP MARQUES MONACO will next year hold its 12th edition at the Grimaldi Forum from April 16th to 19th 2015.

Tickets for this event will be on sale online from September 23rd at www.topmarquesmonaco.com or www.grimaldiforum.mc 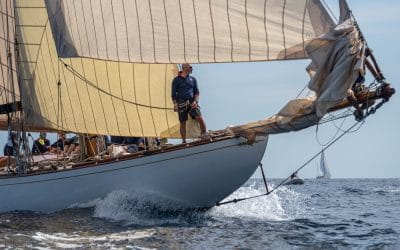 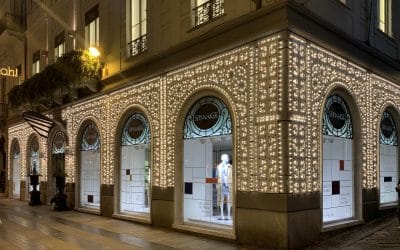 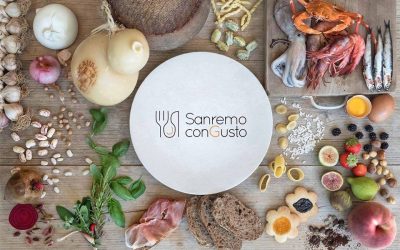